Stacks’ innovative proof-of-transfer, or PoX, consensus process lets over 11,000 users earn more than 100 BTC every month. Miners get STX in exchange for bidding BTC to verify transactions, execute smart contracts, and mine new blocks on the STX network.

Meanwhile, STX holders receive BTC bids as a reward for doing tasks such as running nodes. To date, the system has provided more than $50 million in BTC prizes and has a total value locked (TVL) of over $1 billion.

Decentralized financial, or DeFi, developments on BTC were also established through Stacks, according to the paper. Wrapped Bitcoin (xBTC), the Arkadiko borrowing and lending protocol, and Bitcoin Lightning decentralized swaps, which allow users to exchange STX for Bitcoin, stablecoins, and altcoins, were among them.

New York Municipal and Miami’s CityCoins were two of the early projects to debut on Stacks, each raising $50 million for their respective city treasuries. The Stacks Foundation’s executive director, Brittany Laughlin, released the following statement regarding the achievement:

The Stacks community has proven the incredible potential of smart contracts for Bitcoin, from DeFi to NFTs, city coins to philanthropic efforts, portable identity to new infrastructure, all in a single year. The technology and resources are all here. What happens next is dictated by visionary builders.

The future of Web 3.0 seems bright, but critics like Jack Dorsey and Elon Musk have questioned its centralized nature many times. 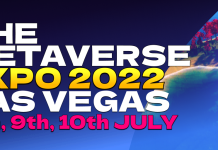 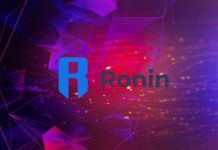