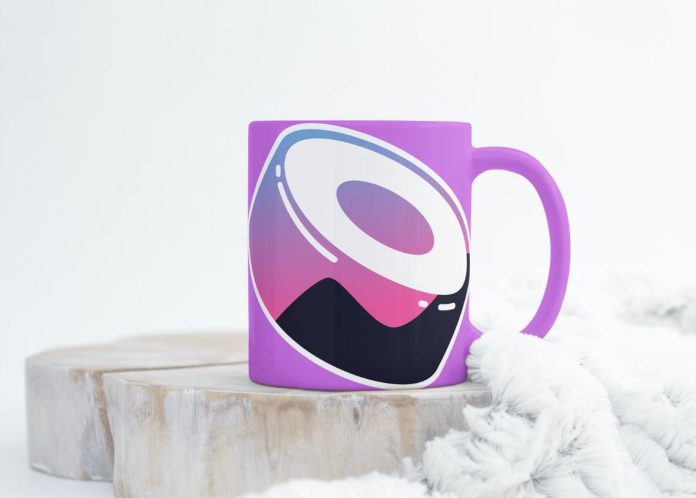 The CEO of the decentralized exchange (DEX), SushiSwap, has disclosed multiple planned upgrades to the platform, which it claims is designed to “10x” its market share in 2023, just one month after reporting a substantial shortfall in its treasury.

The platform’s ambitions were outlined in a post published on January 16, by Jared Grey, who was appointed “Head Chef” of SushiSwap in October of last year. He stated that the company will concentrate on its product stack in keeping with its goals to make Sushi more sustainable.

A DEX aggregator is scheduled to debut in Q1 and a “decentralized incubator” is planned for 2023, according to recently announced plans.

The DEX aggregator, a facility that gives users access to numerous DeFi protocols, was developed by Grey in “stealth mode” over the course of the previous year as part of its objectives to promote the scalability and sustainability of the company.

He said that “many covert projects” are now in development, along with its anticipated nonfungible token (NFT) platform, Shoyu, which is set to launch in the first quarter alongside a permanent DEX platform.

In his most recent statement, Grey assured, “We took measures to secure our runway for multi-year operations.”

Sushi Studios in Development as well

In addition, Grey outlined the goals for Sushi Studios, a purportedly decentralized incubator where Sushi will aid in the beginning of initiatives with its own funds in order “to support ecosystem growth without burdening the DAO treasury.”

Regarding Sushi’s other 2023 goals, the platform is also developing a governance system based on user experience.

Notably, SushiSwap and other DAOs were said to be preparing to strengthen their legal frameworks in October of last year in an effort to avoid excessive fines or legal action as a result of regulators’ rising interest in cryptocurrencies. 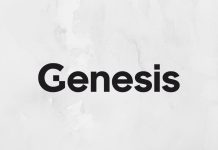 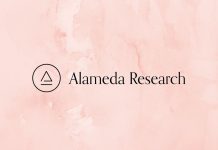 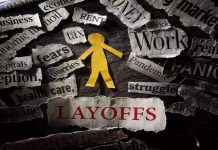 Celsius Network incurs over $3M in legal fees since the bankruptcy...