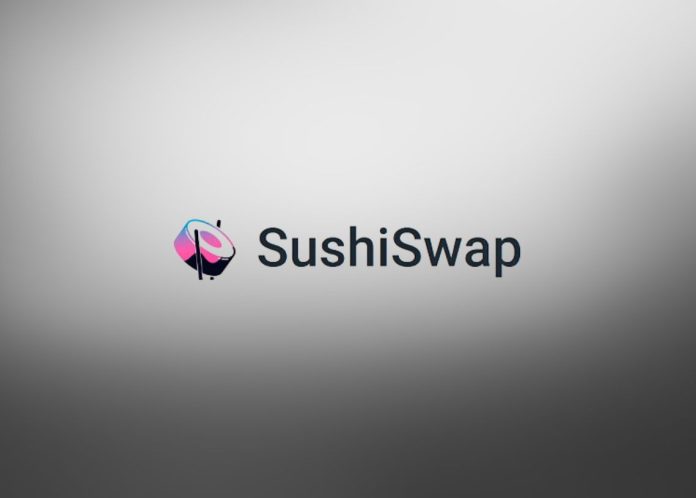 Decentralized Finance (DeFi) platform SushiSwap and other DAOs are gearing up to enhance their legal frameworks in order to prevent excessive fines or legal action as a result of regulators’ growing interest in cryptocurrencies.

Sushiswap to intensify it legal framework

On October 26, the exchange took a step to take on a legal structure using three companies with headquarters in the Cayman Islands and Panama. Sushiswap asserts that they have already engaged legal counsel that can provide advice on the legal framework for the company.

The current system, including the contracts associated with staking, Kashi, and AMM/order book are managed by the “Panama Foundation”.

Last but not the least, management of the organization’s GUI layer activities will fall under the purview of a new company named “Panamanian Corporation” (Front-end). In order to assist service providers in creating and maintaining the GUI layer of the protocol, this firm will operate as a fully-owned subsidiary of the Panamanian Foundation.

In order to improve legal clarity, SushiSwap also suggested a structure in March this year that has been supported by its community. However, current proposals are getting a mixed reaction by Sushiswap enthusiasts.

As the proposal is approved, the group is now initiating to put it into practice. Nevertheless, the changes gave rise to debate among SushiSwap supporters. Some users have questioned whether the protocol made the right choice in choosing the Cayman Islands and Panama as its commorant because they must be ready to uphold its regulatory framework when concerns with regulation arise.

Propping up the above mentioned debate an enthusiast Hamletmachine commented: “IMO any Head Chef must embody this core ethos, and let that lead any legal discussions/outcomes. It is not acceptable for us to restrict these open source tools from any human who wishes to use them, period. Otherwise just go build on Amazon AWS, apply for a money transmitter license & call it a day.” 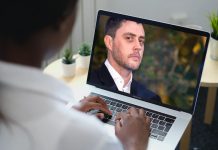 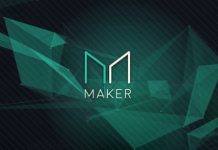 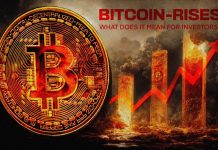 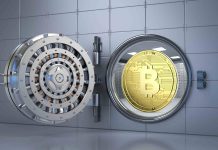 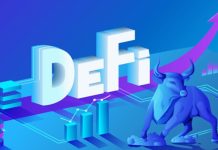 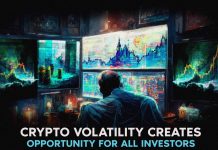 Over 800,000 MST Is Available For The MappedSwap Community As Promotional...