TerraUSD (UST), the third-largest stablecoin by market cap, appears to be in a catastrophic downturn, having de-pegged from the dollar and falling as low as $0.67 on Tuesday. As the price of UST has dropped, so has the market capitalization of Terra (LUNA), which backs the majority of its worth. To add insult to injury, UST’s market cap has eclipsed that of LUNA, prompting heavy criticism from the cryptocurrency community.

The UST price is $0.91 with a market worth of $16.2 billion at the time of writing, whereas LUNA has been in freefall, falling to $31. According to CoinGecko data, this has resulted in large liquidations on leveraged positions, positioning it in the 14th spot by market cap.

If LUNA’s market cap is lesser than UST, it’s possible that the Terra project has sufficient cash to adequately back the algorithmic stablecoin’s value and keep its peg. The Luna Foundation Guard (LFG), which is in charge of ensuring that UST maintains its peg to the US dollar, has been working to limit additional losses and restore the stablecoin to $1.00.

The LFG deployed $1.5 billion worth of BTC on Monday to add much-needed liquidity to the ecosystem since the LUNA pricing and the UST peg itself seemed unstable. The LFG provided trading firms with coins “to protect the UST peg” and 750 million UST tokens from accumulating BTC. In March, it received $1.1 billion worth of donations from Terraform Labs for its reserves. Similarly, in April, the latter gifted $880 million LUNA tokens as a reserve to LFG.

The idea that BTC may be a suitable basis for a dollar-pegged stablecoin, on the other hand, is being put to the test. The BTC price plummeted roughly 25% from $39,874 to $30,269 in the same time period from Thursday to Tuesday. 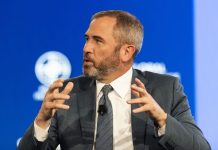 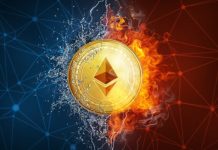 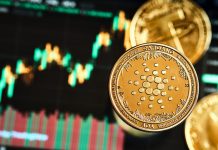 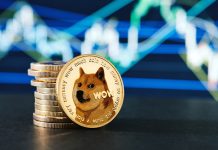 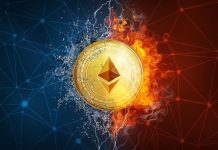 Ethereum Performed Better in Transactions Than Bitcoin in 2022 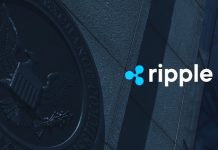 Ripple and SEC Case Will Likely get a Court Ruling – Deaton