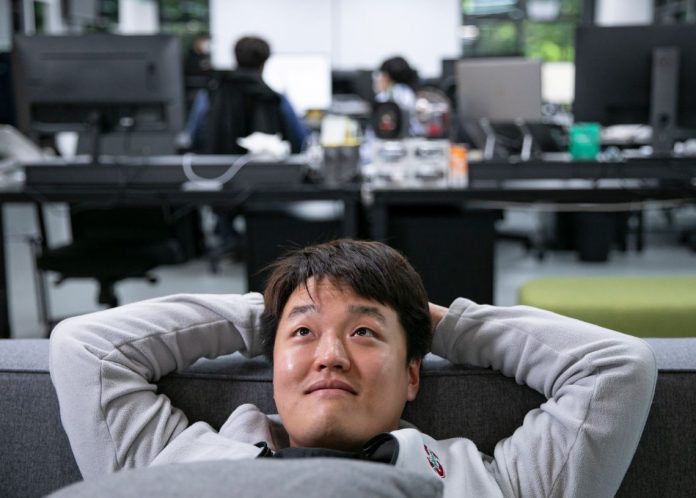 The co-founder of Terraform Labs Do Kwon finally spoke up when news leaked that South Korean police had issued an arrest warrant for him, saying he was cooperating with various international watchdogs.

We are in the process of defending ourselves in multiple jurisdictions – we have held ourselves to an extremely high bar of integrity, and look forward to clarifying the truth over the next few months

As TheCoinRise reported, Singaporean authorities have clearly stated that Kwon is not in Singapore, despite numerous prior suggestions to the contrary.

Along with rumors of South Korean authorities issuing warrant, various other articles surfaced claiming that a number of prosecutors had asked for his passport to be revoked.

The consensus opinion among members of the crypto community was that Do Kwon was hiding in Singapore in some capacity. According to Reuters, however, the local police have discredited these rumours, so take them with a grain of salt.

Do Kwon breaks the silence

In a statement, they indicated that Do Kwon is not in the city-state, but they promised to help their Korean counterparts find him. After remaining virtually quiet on social media in the aftermath of the entire Terra debacle, Do Kwon finally gave his opinion late on Saturday night.

He said that only specific individuals had the authority to inquire about and become aware of his location. Furthermore, he asserted that he was not on the run “or anything similar,” contrary to what many people believed, and that he and his team are “in the process of defending ourselves in multiple jurisdictions.”

Notably, as we reported, South Korea has reportedly launched a fresh investigation on Terraform Labs and Do Kwon. A local report stated that the Seoul Southern District Prosecutors Office met with a number of crypto experts and banking regulators to study Terra tokens.

In addition, several other countries have intensified their efforts to find the loophole in the whole Terra collapse story. It is worth mentioning that in July, South Korea and the United States had agreed to share documents to solve the case.