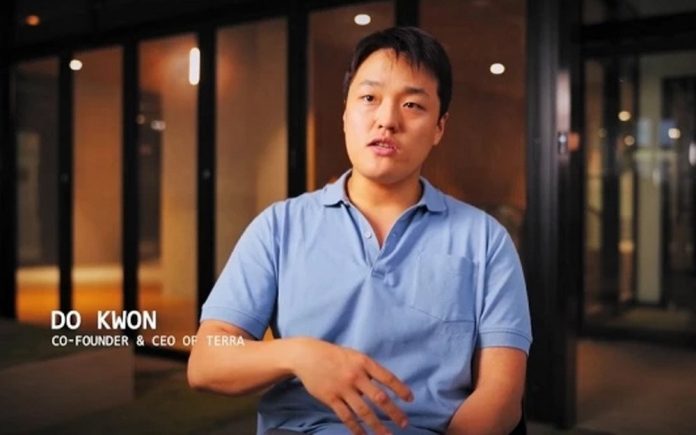 Do Kwon co-founder and developer of the cryptocurrencies which failed TerraUSD and LUNA has been declared missing from Singapore by the Singapore Police Force.

This news comes only a few days after a spokesperson for the South Korean prosecutors mentioned that an arrest warrant for six persons including Do Kwon was issued. According to the spokesperson, all six of them reside in Singapore.

Do Kwon has been on the radar of the authorities since the groundbreaking collapse of LUNA and TerraUSD in May which sent the entire crypto industry into an array of chaos.

Additionally, blockchain platform Terraform Labs which is another of Do Kwon’s creations was accused by its investors of conducting fraudulent activities shortly after the two cryptocurrencies crashed.

Do Kwon’s Involvement in the Terra/LUNA Crash

After the crash of LUNA, Do Kwon tried to propose a revival plan for the already collapsed digital asset. Meanwhile, the crypto community wasn’t buying his rescue plan.

Instead, many entities teamed up, even with the government to start probing his involvement in the collapse. Renowned hacker group Anonymous also pledged to join efforts together with the authorities to expose the suspicious actions of Do Kwon.

“Anonymous is looking into Do Kwon’s entire history since he entered the crypto space to see what we can learn and bring to light. There is no doubt that there are many more crimes to be discovered in your trail of destruction,” the group said.

Many accused him of being aware of the collapse before it happened and this was one of the reasons the Terra was moved to Singapore, but Do Kwon refuted it.

After some time, he admitted to the fact that he knew Terra was going to crash. Do Kwon explain that he already started living in Singapore late last year? He pinned the move to Korea’s crypto taxes and the cost of living.

In preparation for his court appearances for Terraform Labs, Do Kwon assembled his legal defense team in South Korea. This was all before the arrest warrant was finally issued. Now that he has been declared missing, he has posted some sarcastic tweets insinuating that the police have no business with his location.