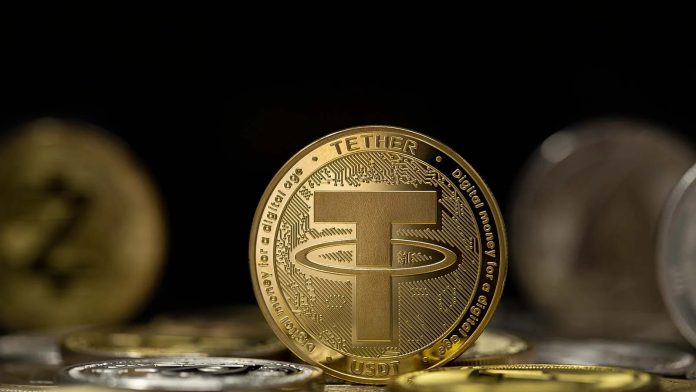 In its bid to be more transparent Tether, the issuer of the largest stablecoin has partnered with BDO Italia for an independent review of its USDT reserves.

The stablecoin issuer announced the partnership on Thursday while stressing its dedication to transparency and openness.

According to the reports, Tether will now schedule its attestation reports every month rather than its current quarterly reports. Tether claims this is the next step towards a complete audit of the firm.

The Tether-BDO Italia partnership began in July for a quarterly attestation of Tether’s reserves which will now be every month.

Under the new partnership, BDO Italia will now be tasked with carrying out an independent review of Tether’s stablecoin. This is to ascertain that every unit of USDT is genuinely backed by cash or cash equivalent.

After BDO’s review, Tether will publish the reports containing information on the number of USDT issued and details of the firm’s reserves. Tether began publishing these reports in May 2021 as part of an agreement with regulators after claims that the USDT was not properly backed.

With Paolo Ardoino CTO of Tether admitting that Tether is fast becoming more than a tool for trading positions, attestation reports from the fifth largest accounting firm will allay Investors’ fear about the project being properly backed.

Earlier in June, Tether had dispelled rumors that a sizable amount of its reserve was backed by commercial papers. It said that commercial papers account for less than 25% of its USDT backing and revealed plans to reduce its exposure to zero.

Before partnering with BDO Italia, Tether had worked with Moore Cayman and MHA Cayman, both accounting firms based in the Cayman Islands.

BDO Italia is the Italian branch of BDO global, a global public accounting firm. With headquarters in Belgium, the accounting firm with nearly 100,000 employees has a presence in 167 countries and operates from 1,713 offices.

Launched in 2014, USDT is the largest stablecoin with a current market capitalization of $67.6 billion in circulation according to CoinMarketCap.