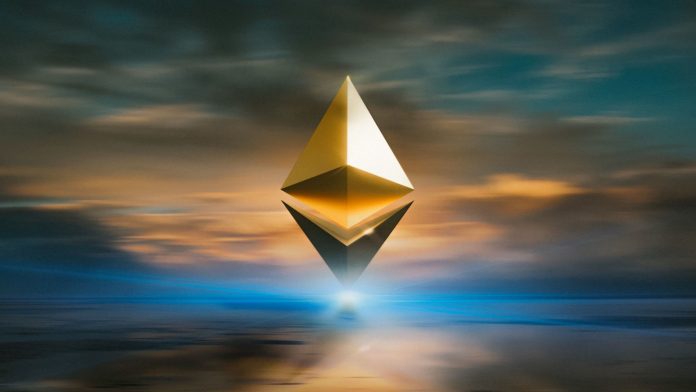 Ethereum’s long-awaited The Merge which will showcase its final attempt to transition from its current Proof-of-Work (PoW) model to a Proof-of-Stake (PoS) model is set to happen on September 19 as a group of Ethereum Developers led by Tim Beiko agreed on a conference call on Thursday.

The developer’s agreement of September 19 is not cast in stone, and will notably be used as a guide towards the final developmental work that needs to be done.

“This merge timeline isn’t final, but it’s extremely exciting to see it coming together,” superphiz.eth tweeted Thursday. “Please regard this as a planning timeline and look out for official announcements!”

This merge timeline isn't final, but it's extremely exciting to see it coming together. Please regard this as a planning timeline and look out for official announcements!https://t.co/ttutBceZ21 pic.twitter.com/MY8VFOv0SI

The Merge and the Future Prospects of Ethereum

Many have been awaiting The Merge for a long time. While the Ethereum Foundation has set a definitive timeline, it still does not negate the fact that the protocol will still do significant damage to the environment in the few weeks left for this event to occur. This picture was properly painted by developer Ben Edgington.

“There are very real costs associated with not doing the merge: 130,000 tons of carbon dioxide every day,” he said, reiterating talks that the team is not placing urgency in proposing a defined date for the Merge to occur. “It’s nearly a million tons a week. Every week we twiddle our thumbs, that’s a megaton of carbon dioxide we´re emitting.”

After the protocol has transitioned to the Proof-of-Stake model, energy consumption is expected to be cut down by as much as 99%. This will be a massive feat for the protocol which has come under intense scrutiny as regulators are exploring avenues to crack down protocols that rely on energy-intensive mining.

Ethereum per its latest price action is the second largest cryptocurrency by market cap after Bitcoin, and it is by far the most used smart contract protocol in the world.

The transition to the PoS model is an ideal one that will largely make the protocol more usable with a comparatively lower fee. The Merge will usher in Ethereum 2.0 which will stripe the competitive advantage of other protocols that consider themselves Ethereum killers currently brandish today.

MetaMask Partners With BitGo and Others To Push Institutional Offering