As per the reports by local media, the town of Sorradino in Argentina’s Santa Fe Province may start cryptocurrency mining operations in order to raise funds for its rail infrastructure upgrade, for which it has already purchased six graphics cards and will be purchasing a mining setup in the near future. Its mayor believes there is no risk in mining digital currency that can be sold right away.

The local community supports the plans by Sorradino

The plan to mine cryptocurrency was backed by the local community, according to Sorradino mayor Juan Pio Drovetta. Sorradino, like many other rural areas in Argentina, was heavily affected by the COVID-19 pandemic and the ensuing inflation and is still struggling to pay for an overhaul of its railway infrastructure, which was reopened for the first time in 33 years last year. The restoration will also include rail investments that will connect Sorradino to nearby major cities.

Drovetta anticipated that the town’s planned mining activity would bring in several hundred dollars per month. The mayor made no mention of the coins that will be mined in Sorradino. In response to concerns about the price volatility of crypto assets, he stated that, while no direct buying of crypto is intended, mining remains a safe investment option:

Drovetta also stated that the town intends to pay taxes on its mining profits, stating that it has already conducted the required research.

Sorradino could set a precedent for direct community investment in crypto mining if it begins mining operations. It is far more usual to see organized mining players buying power capacity in small towns, such as Bitmain in Rockdale, Texas, or even central governments trying to build mining cities from the ground up, such as the renowned Salvadoran project “Bitcoin City” with zero carbon emission. 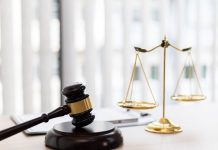 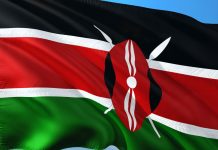 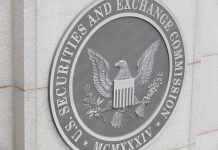