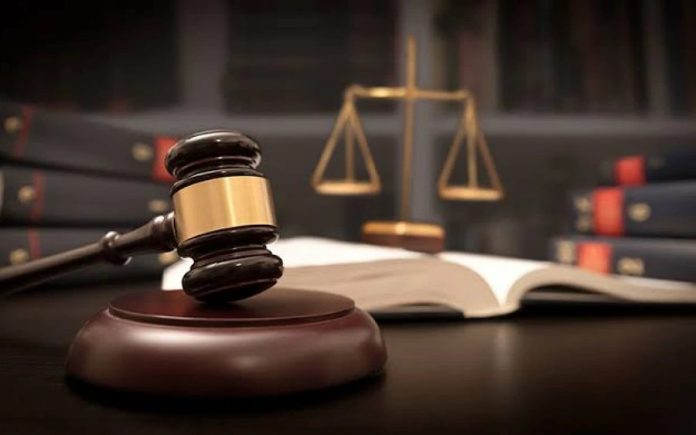 Alexey Pertsev, the developer who was arrested by the Dutch authorities in connection to Tornado Cash money laundering will spend more time in jail.

According to his wife Ksenia Malik, he is to spend at least two more months in jail after his appeal for bail was rejected by a judge in the Netherlands. Pertsev will remain in jail till November 22nd.

Malik regards Pertsev’s appeal dismissal as ‘absolutely unfair’, she noted that all arguments made from her husband’s side of the court were not considered at all by the Dutch court.

Consequently, she concluded that the court was displaying a level of lawlessness. In her argument, she pointed out that the Dutch authorities feared Pertsev would return to Russia after his release.

Considering that Russia and Ukraine are at war, Malik believes that if he returns to Russia, he will be sent to war.

The Dutch Fiscal Information and Investigation Service (FIOD) arrested 29 years old Pertsev about seven weeks ago after Tornado Cash was indicted for its involvement in laundering $7 billion worth of funds which was obtained from illicit activities. Initially, the regulator had declared plans to make many arrests in connection to the crypto mixer’s crime.

Hence, Pertsev was arrested in Amsterdam. Additionally, the United States Office of Foreign Assets Control (OFAC) added Tornado Cash and 44 other associated Ethereum (ETH) and USDC wallets to its sanction list. Part of the listed wallets is the smart contract that runs Tornado Cash and the Tornado Cash donation wallet.

Following Pertsev’s first hearing with an examining judge in the Den Bosch court, he was scheduled to spend only 14 days in custody. At the time of this writing, he has already been in custody for up to seven weeks. Many crypto players have frowned at the U.S Treasury Department’s action against Tornado Cash and ultimately Alex Pertsev.

Together crypto stakeholders sued the U.S regulator over its charges against Tornado Cash. Additionally, the Dutch authorities plan to seize Pertsev’s properties and assets. In response to this, Malik said,

“At the moment, only a car, but I think they can come and take something else at any moment. I don’t feel safe. Prosecutors will sell all of our legal property at auction, leaving me with nothing,” she stated.

Citadel plans to invest in crypto, CEO admits he was wrong...