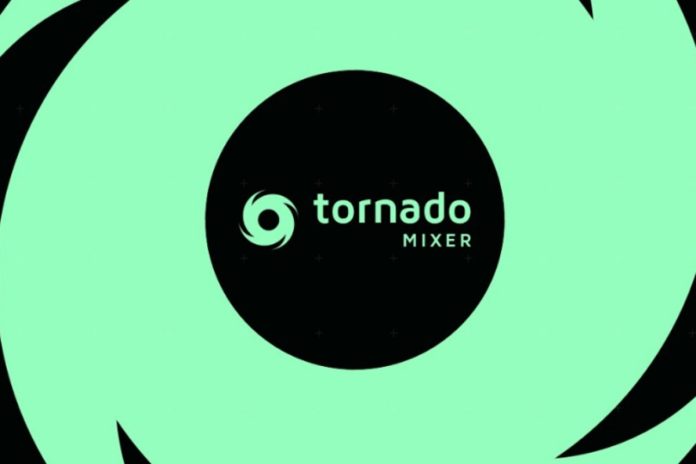 Cryptocurrency mixer, Tornado Cash has been sanctioned by the United States Treasury Department’s Office of Foreign Assets Control (OFAC) over the laundering of about $7 billion.

The sum of the money laundering is a cumulation from the inception of the virtual asset mixer three years ago. Implementation of this sanction is in correlation with the Executive Order signed by U.S President Joe Biden which frowns against money laundering activities.

As part of today’s sanction, all assets, and properties belonging to the penalized virtual assets mixer which are currently in the U.S or under the control of U.S residents and citizens will be blocked. They must also be reported to OFAC. Entities owned by blocked persons are also automatically blocked.

Crypto mixers, otherwise known as cryptocurrency tumblers are an identity-blocker service that takes recognized and ‘addressed’ crypto and mixes them with others in other to make them all untraceable, especially to their original sources.

Legitimate customers use the mixers for the safety and privacy of their funds as it provides anonymity for cryptocurrencies especially Bitcoin (BTC). Although, the Tornado Cash mixer activities are carried out on the Ethereum (ETH) blockchain.

Most times, criminals utilize this service to hide loots from their illegal transactions. The U.S Treasury authorities identified Tornado Cash as one of these problematic mixers.

In between, Tornado Cash is thought to be linked with a Democratic People’s Republic of Korea (DPRK) state-sponsored hacking group, Lazarus Group which headed the hack that led to the loss of $455 million worth of crypto. From the time when the hack happened until now, it is regarded as the biggest digital assets heist in history.

Next, was the Harmony Bridge 2022 Heist where crypto scammers used Tornado Cash to launder over $96 million worth of digital currencies. Again, earlier this month, at least $7.8 million from the $190 million Nomad Heist was laundered through the Tornado Cash mixer.

Several other mixers like Tornado Cash have been previously sanctioned by the U.S Department of Treasury. North Korean-based crypto mixer, Blender.io was sanctioned in May for money laundering. Particularly, it assisted the same Lazarus Group in laundering part of the $625 million stolen from Axie Infinity’s Ronin Bridge.