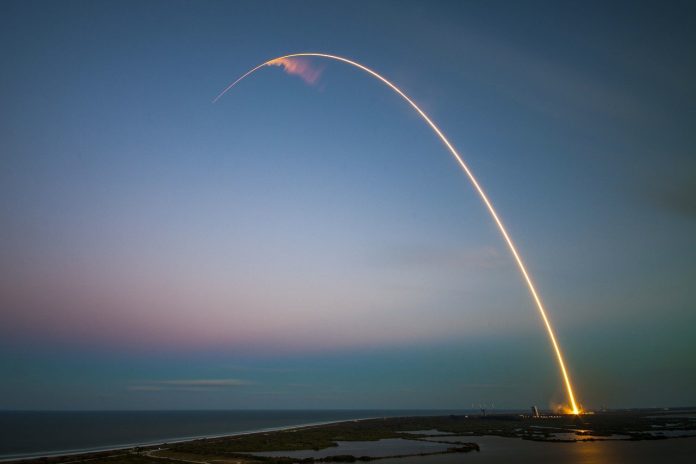 According to data provided by DefiLlama, the total value locked in DeFi protocols has hit the $205 billion mark. Since late June, this figure has more than doubled. The vast majority of this activity occurs on the Ethereum blockchain, however, several other blockchains are also beginning to embrace DeFi.

In 2021, we’ve witnessed a substantial increase in adoption, suggesting that DeFi usage has now reached an all-time high – even though well-known crypto experts and traditional finance experts have made numerous attacks on it.

Because DefiLlama examines these standards across many blockchains, the results are rather broad. This comprises big blockchains like Ethereum as well as those newer to DeFi, such as Avalanche and Solana.

The majority of the value is in Ethereum-based projects. DefiLlama believes that $140 billion (roughly 55 percent more than the figure on DeFi Pulse) is presently invested in Ethereum projects. After that, we have Binance Smart Chain with $18.5 billion and Solana with $11.7 billion. The next most significant networks are Terra, Avalanche, and Fantom.

Additionally, DefiLlama has a few scaling networks based on Ethereum blockchain, including Polygon (though more of a sidechain), Arbitrum, and Optimism. The first two have only recently gone live, and they do not yet possess large quantities of value locked in their networks.

The DeFi protocol Curve, which has the most dominance at $15.94 billion, has seen a 7% increase in the last week according to data from defillama.com. On Tuesday, Curve’s influence was 7.80 percent, and it connects with six different blockchains including Avalanche, Ethereum, and Polygon.

In terms of overall trapped value, Aave, Makerdao, and Wrapped Bitcoin (WBTC) are in the third, fourth, and fifth places. Aave has $14.88 billion invested in it. Makerdao’s portfolio is worth $13.48 billion at present, and WBTC holds $11.99 billion in the total value of assets locked.

Arbitrum above Optimism as Uniswap registers record volume on Layer 2

TradingView finishes new funding round with a valuation of $3 billion

Edward Snowden calls out CBDCs as an ‘evil twin’ of cryptocurrenices

DeFi Sector is being attacked by Security Exchange Commission.