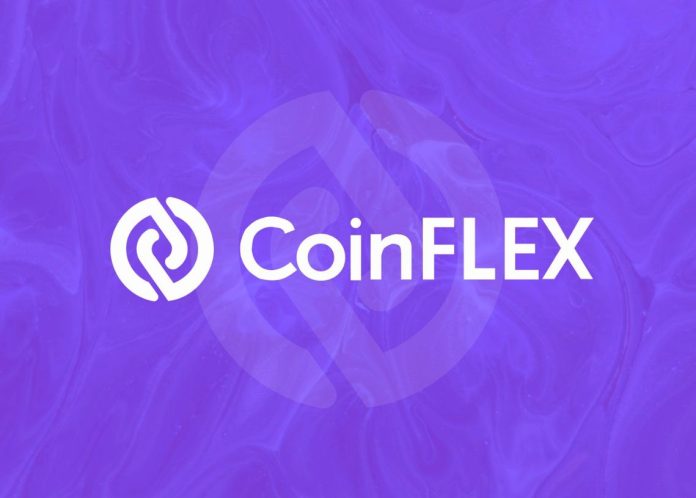 65% of the company will be owned by creditors, as described in a term sheet the company provided. 15% of the company’s remaining shares will be allotted to the CoinFLEX team, and they will vest over time under an employee stock option plan (ESOP). Investors in the Series B round will continue to hold shares of the restructured business.

According to CoinFLEX, the proposal also contains a deal with the BCH alliance under which the alliance would take over the management of the SmartBCH Bridge. If approved, the takeover will make BCH on the SmartBCH network “1:1 redeemable for BCH via the SmartBCH Alliance.”

Even while CoinFLEX previously stated that recovery tokens would be available in the form of rvUSD, equity, and FLEX Coin, the exchange clarified that for the time being the plan offers USDC in place of FLEX Coin. According to the exchange, the Series B investors and the Ad Hoc Group concurred with its plan to use its FLEX Coin holdings “to grow the business or maintain them on the balance sheet, benefiting all shareholders.”

CoinFLEX provides a breakdown of the proposal conditions

An announcement on the exchange’s website provided a breakdown of the proposal’s conditions. Major parties, according to CoinFLEX, reached an agreement during the course of their deliberations. The idea will then be put to a community vote, which the exchange claimed will take place on Snapshot.

The team will publish a different blog outlining the voting process and the steps you must follow to be prepared to vote, the exchange said.

After suspending withdrawals in June, CoinFLEX informed consumers through email in August of its restructuring activities. The exchange attributed the suspension to “extreme market conditions” and charged that investor Roger Ver had broken the terms of a $47 million loan deal, which was later rejected by Ver. Withdrawals on CoinFLEX partially started up again in July.

FCA Cautions FTX as An Unapproved Firm Operating in the UK