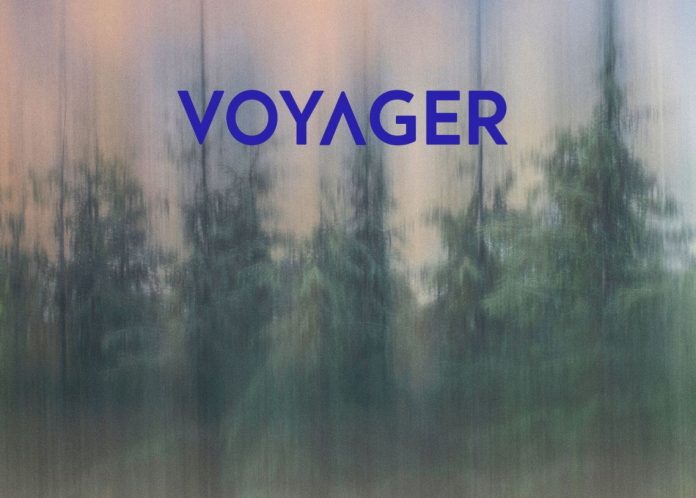 The first portion of Voyager’s line of credit, according to the announcement, consists of a mix of cash and a USDC-based credit facility with a total principal value of $200 million. The second revolving credit facility, valued at about $309 million, is for 15,000 BTC.

Alameda will receive around $160 million in pledged security for the loan in the form of 4.65 million FTT (almost $112 million) and 63.75 million SRM (nearly $49 million). Voyager’s CEO Stephen Ehrlich commented on the recent development and stated that these actions give his company “more flexibility to mitigate current market conditions and strengthen our relationship with one of the industry leaders.” He further added:

“Safeguarding customer assets is always our top priority, and ongoing, prudent risk management as well as a strong balance sheet are two ways that we continue to demonstrate that priority.”

Voyager Digital disclosed that its balance sheet is now worth more than $200 million in addition to the loans.

Notably, Voyager Digital filed for Chapter 11 bankruptcy in New York in July 2022 after experiencing significant losses as a result of its exposure to the cryptocurrency hedge fund Three Arrows Capital (3AC). The lender conducted an asset auction while maintaining the privacy of its bidders.

According to reports, Voyager intended to give its top 34 employees incentives totaling $1.6 million, as TheCoinRise reported. Employees in the accounting, legal, and IT infrastructure divisions will earn an additional 22.5% of their yearly wages, according to information provided by the lender. The attorneys for Voyager feel that rewarding the team’s key players with bonuses is a crucial move because their expertise should direct the company’s rescue strategy.

Crypto lobbying continues to grow as the industry matures