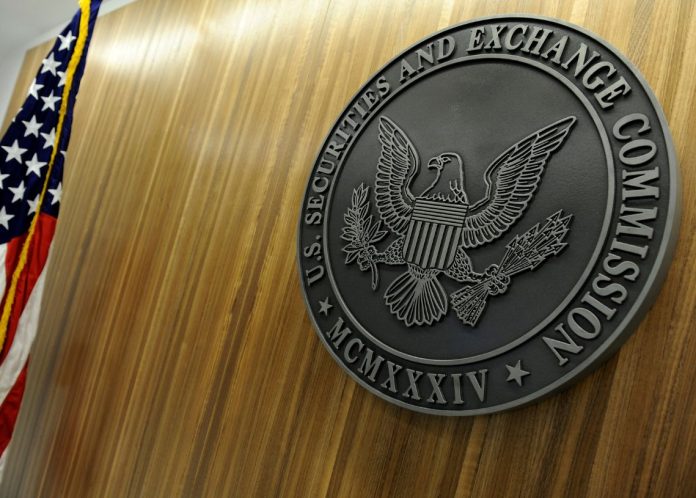 The United States Securities and Exchange Commission (SEC) has recently launched a lawsuit against two advisory firms and their founders for running a Ponzi digital asset scheme.

The SEC alleges that the defendants misled investors by claiming that their money would be invested in discounted digital assets. They allegedly did not intend to follow through on their claims, however, and only put a small amount of investor money into digital assets. The companies ran for more than four years and succeeded in raising close to $4.4 million.

The defendants in the complaint are Gabriel Edelman, the proprietor of Creative Advancement LLC and Edelman Blockchain Advisors LLC.

From February 2017 through May 2021, Edelman allegedly “fraudulently offered and sold securities, using false, misleading statements” through his firms, according to the charges. During those four years, according to the SEC, he raised $4,390,000 from at least four investors.

According to the charges, Edelman promised that these funds would be used to buy cryptocurrencies at a discount and that they would then be invested in them.

The Commission asserted that he used the majority of investor funds for his “own personal benefit,” including paying off credit cards and transferring money to family members, and only a small percentage of those funds were invested in digital assets.

Furthermore, according to the SEC, Edelman ran a “Ponzi-like” scheme, repaying early investors using some of the money from future investors to “encourage their ever-larger investments.”

In its action, the agency claimed Edelman had participated in securities fraud and asked the court to enjoin him from “engaging in the acts, practices, and courses of business alleged herein” indefinitely.

SEC has recently intensified its stance toward crypto criminals and in August, charged 11 people involved in creating and promoting a platform, which according to the regulator was a “fraudulent crypto pyramid and Ponzi scheme”.