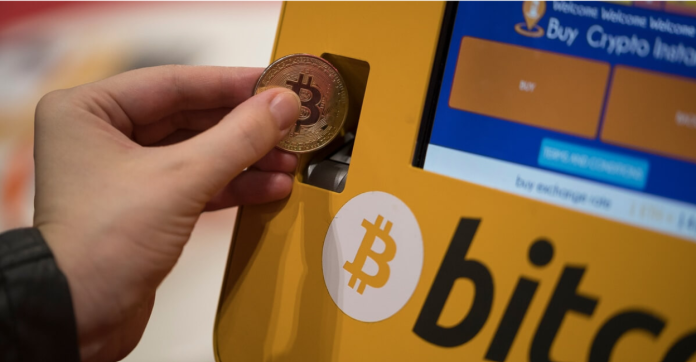 Uruguay has installed its first Bitcoin (BTC) Automated Teller Machine (ATM), coming off as the 11th South American country to do so. As reported by Ámbito, the crypto ATM was located in the coastal city of Punta del Este, chosen for its strategic geographical location and which currently serves as a tourism base in the region.

The installed ATM was made possible with the collaboration of URUBit and inBierto., two of the country’s digital currency startups. Per the reports, the initiative was financed by the government, showcasing a broad acceptance of Bitcoin and cryptocurrencies in general.

With Uruguay’s first installation, it can be proven that the country is making good on its plans to grow into a Bitcoin hub in the near future. Uruguayan government and lawmakers are pushing for a draft bill seeking to regulate cryptocurrency and enable businesses to accept crypto payments.

The invention of the ATM machine is arguably one of the most innovative ways to spend fiat money. The liquidity availability of fiat keeps the economy of buying and selling going, and many have advocated that for Bitcoin and digital currencies in general to become a mainstream source of funds, their availability should not be limited.

Crypto ATMs are ways to spend Bitcoin and altcoin as through the machines, users who have these cryptocurrencies can easily withdraw cash and vice versa. The growth of Bitcoin ATMs is directly proportional to increased adoption as holders complaining of having no easy way to liquidate will be non-existent.

Chivo wallet being ‘actively’ used by a third of Salvadorans, says...

Thailand’s SEC to Ban Crypto Use for Payment of Services