Pennsylvania-based Bitcoin mining outfit, Stronghold Digital Mining Inc has filed its Initial Public Offering (IPO) prospectus with the United States Securities and Exchange Commission (SEC) with the grande plan to make its stock market debut on the NASDAQ. Per the filing, the company plans to issue as much as 5,882,352 Class A Common Stock at a price of $16.00 and $18.00 per share.

It plans to employ the service of underwriters, or third-party investment managers of the offering, and the company said it is willing to grant these managers up to 882,352 additional shares at the IPO price. For the proposed offering, the company hopes to raise approximately $100 million, a figure that can either go parabolic or be tapered down depending on public demand for the stock.

The company said it will be using the proceeds from the IPO to expand its operations including the expansion of its mining or data centers as well as in the purchase of its miners. The company’s current mining operations are powered by its self-generated electricity, an advantage it says it has over its competitors. The firm said its power generation capabilities has opened up additional business opportunities

“We also believe that owning our own power source makes us a more attractive partner to crypto asset mining equipment purveyors. For example, we have been able to enter into partnerships with crypto asset industry participants, including miner sharing arrangements, because we offered competitive power rates in a mutually beneficial arrangement,” explained the company.

The industry has shifted from the traditional ICO and IEO methods of raising funds. The public market debut of various blockchain and cryptocurrency industry outfits such as the IPO push of Stronghold has showcased the growing maturity of the industry as a whole.

According to various index service providers, the stocks of crypto mining firms including Argo Blockchain, and Marathon Digital to mention a few offer a viable avenue to gain exposure to the digital currency ecosystem. Stock purchases remain a viable way for traditional investors to embrace the crypto offerings in a more regulatory compliant way.

While mining firms are becoming prominent in their public debut drives, trading platforms, including Ripple, eToro and Kraken are also projecting to make a push into the public market in the near future, trailing industry leader, Coinbase who went public via direct listing back in April. 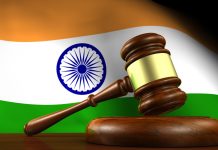 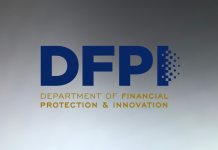 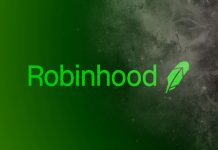 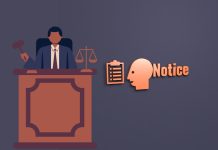 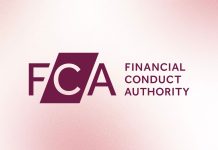 UK Regulator To Spend $670,000 on Training Staff About Crypto Terrorism...