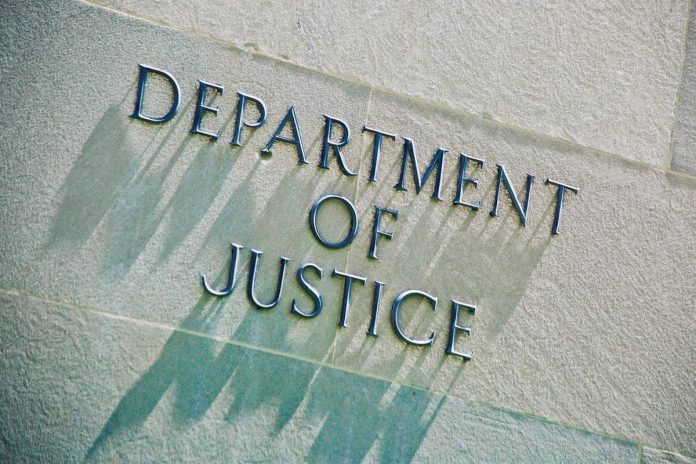 The United States Department of Justice’s (DoJ) bankruptcy arm has requested that a neutral entity investigate the collapse of the FTX Derivatives Exchange.

The watchdog believes that the matter requires an independent probe and has therefore requested that the presiding judge over the bankruptcy proceedings should appoint an examiner to oversee the whole process.

According to attorneys for the DoJ bankruptcy arm, “An examiner could — and should — investigate the substantial and serious allegations of fraud, dishonesty, incompetence, misconduct, and mismanagement” by FTX.

Other responsibilities of the appointed examiner would be to investigate “the circumstances surrounding the debtors’ collapse, the apparent conversion of exchange customers’ property, and whether colorable claims and causes of action exist to remedy losses.”

FTX Needs More Than a Regular

Since John Ray III took over from Sam Bankman-Fried as the Chief Executive Officer (CEO), he and his team have not failed to contribute substantially to the bankruptcy process.

Notably, the new CEO once announced that strict investigations into the collapse of FTX and recovery of customers’ assets are among his top priorities. Ray III acknowledged the fact that a huge mess was left behind by the previous team.

Although he has been a renowned bankruptcy specialist for close to forty years, Ray admitted that “Never in my career have I seen such a complete failure of corporate controls and such a complete absence of trustworthy financial information as occurred here.”

Andrew Vara, the US Trustee which is a part of the DoJ’s bankruptcy court acknowledged the work which Ray III has been doing in a court document but he also pointed out that “The questions at stake here are simply too large and too important to be left to an internal investigation.”

On the other hand, more surprising revelations are coming up. Altogether, FTX Derivatives Exchange’s creditors have been discovered to be around one million with the top fifty being owed a little above $3 billion. The now-bankrupt crypto exchange is still faced with several probes from different jurisdictions.

Meanwhile, FTX Japan says it has come up with a master plan which would enable it refund it’s clients. To that end, it had decided to freeze withdrawal.

Kraken Lays Off 30% Of Its Employees: Report