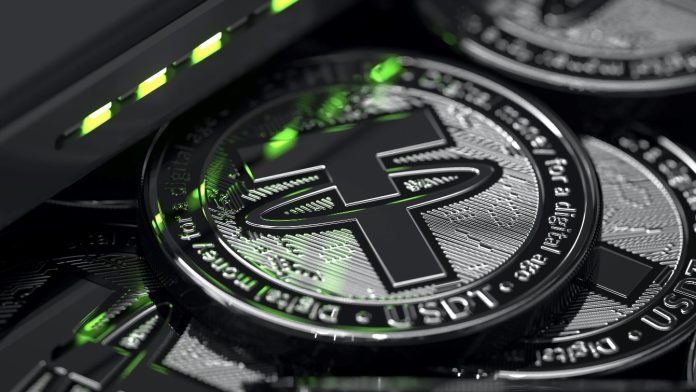 The US Judge presiding over the lawsuit that alleges Tether shared false information to inflate the price of Bitcoin, has ordered the stablecoin issuer to produce essential financial documents to prove the 1:1 dollar backing of its eponymous stablecoin USDT.

According to the court order, Judge Katherine Polk Failla affirmed Plaintiff’s request for essential documents showing that Tether did not engage in crypto commodities transactions using unbacked USDT and consequently inflating the market.

It is also expected to show records of transfers or trades of cryptocurrency or other stablecoins. Tether is also mandated to release details of its accounts with Bitfinex, Bittrex, and Poloniex.

Attorneys representing Tether have described the order as “incredibly overbroad” and “unduly burdensome”.

They moved to block the order but the judge dismissed it saying it was important to the case.

Back in 2019, a class action lawsuit was filed against Tether for sharing false information that the USDT was rightly pegged against the dollar. The plaintiff claims that tether manipulated the crypto market harming traders in the process. They are therefore seeking over $1 trillion in damages

Tether assures users of its reserves

Earlier in June, Tether had dispelled rumors that a sizable amount of its reserve was backed by commercial papers. It said that commercial papers account for less than 25% of its USDT backing and revealed plans to reduce its exposure to zero.

Also, the stablecoin issuer refuted recent claims about its financial health. According to a report by Wall Street Journal back in August, a further 0.3% fall in assets would make Tether technically insolvent.

Tether in response says the marginal difference is common throughout the industry and more than 50% of its USDT stablecoin is backed by the US Treasury bills.

In its bid to be more transparent and instill investors’ confidence, Tether partnered with BDO Italia to carry out a monthly independent review of its USDT reserves.

Tether claims that the monthly review – a shift from its initial quarterly attestation is the firm’s next step towards a complete audit. 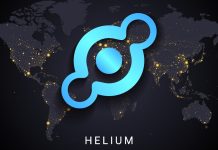 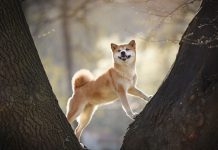 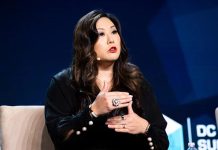 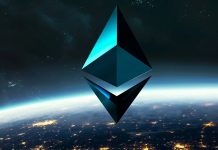 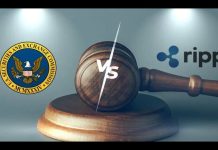 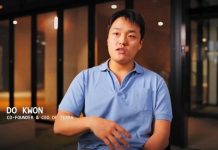 Ethereum Foundation transfers $100M worth of ETH to Kraken