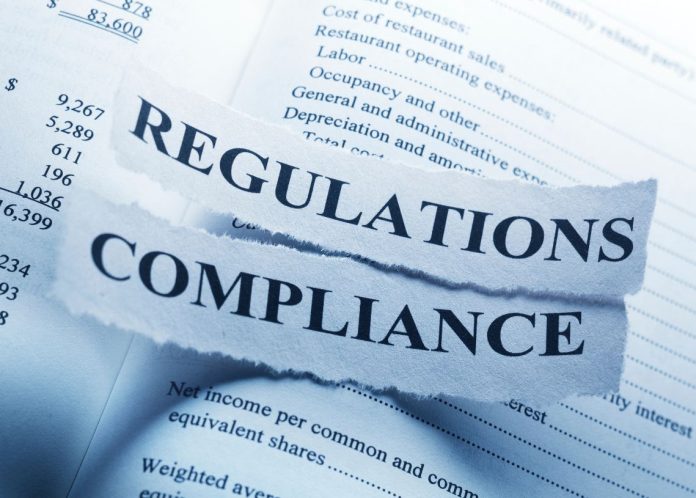 The Financial Stability Oversight Council (FSOC) recently published a new report covering opportunities for regulatory arbitrage and limited oversight of the spot market for tokens that do not come under securities classification.

The report was released following United states President Joe Biden’s executive order this year, which stated that the government has limited authority to supervise parts of the asset class that do not fall under securities rules. The Treasury and other leading regulators backed this assertion.

The introduction of a regulatory framework for stablecoin issuers to address market integrity and consumer safety was one of the proposals made by the FSOC to lawmakers.

Notably, the Commodity Futures Trading Commission (CFTC) is in charge of regulating derivatives on cryptocurrencies, while the Securities and Exchange Commission (SEC) has jurisdiction over assets that are classified as securities. A wide range of subjects is controlled by any regulatory agencies.

As a result, the FSOC, which is made up of the heads of the CFTC and SEC, is aiming for a bigger proportion of the crypto regulatory activity.  The council has recommended that Congress grant the federal financial regulators the authority to make rules in a variety of areas, including cybersecurity, recordkeeping requirements, segregation of consumer assets, and illegal trading practices.

The FSOC believes Congress should provide regulators broader power to monitor the operations of affiliates and subsidiaries of crypto businesses in order to solve regulatory arbitrage.

The study “provides a strong foundation for policymakers” to mitigate “the financial stability risks of digital assets while reaping the potential benefits of innovation,” Treasury Secretary Janet Yellen said during a virtual meeting.

In September, the Biden White House suggested regulation and strict control of cryptocurrency while also pointing out regulatory gaps, as TheCoinRise reported. According to the administration, the President is considering amending the Bank Secrecy Act (BSA) to include crypto exchanges, NFT platforms, and other related entities.