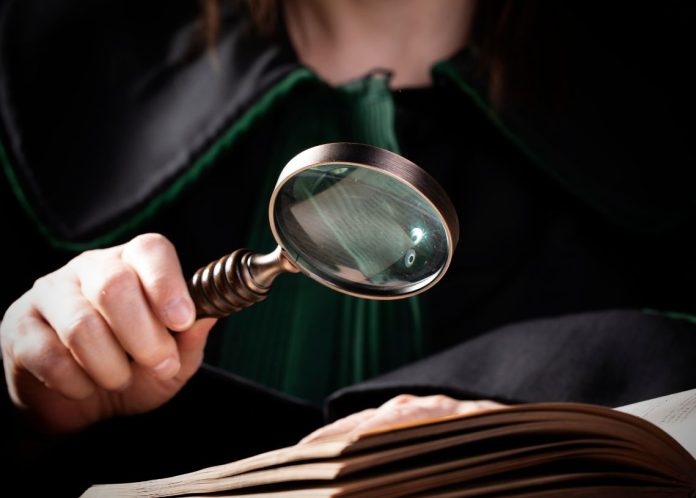 FTX, which used to be one of the largest crypto exchanges in the world, is apparently being investigated by financial authorities in the United States after it became unable to fulfill withdrawal requests from its customers.

According to Bloomberg, the investigation was disclosed by two individuals with knowledge of the situation who requested anonymity since the investigation has not yet been made public. They claimed that the SEC and the CFTC are involved in the investigation. While the two regulatory bodies have had different opinions on how cryptocurrencies should be categorized, they share a commitment to preserving the stability of the financial system.

Their probes target the current liquidity crisis experienced by FTX as a result of high withdrawal demand. The link between FTX and CEO Sam Bankman Fried’s other cryptocurrency initiatives, and the security of consumer funds, will be among the subjects investigated.

SBF’s firm, Alameda Research, is also under investigation. It has been said that the company has extensive ties to FTX. Caroline Elison, CEO of Alameda, volunteered to buy all of Binance’s FTT tokens before the exchange collapsed so that they wouldn’t affect the market. This offer was finally turned down, and FTT is now down more than 80% for the week.

To protect their customers’ funds, the company has halted all withdrawals and asked Binance to acquire them. However, on Wednesday Binance cleared that the exchange is unable to help FTX.

In response to the failure of several sector giants this year, regulators have begun conducting similar investigations. In the aftermath of Terra’s demise, the United States Court of Appeals ordered Terraform Labs to comply with SEC inquiries regarding the organization’s potential violation of securities law through the Mirror protocol. Later, researchers extended their probes to include LUNA. On Wednesday, Binance CEO Changpeng Zhao predicted:

“FTX going down is not good for anyone in the industry. Regulators will scrutinize us even more. Licenses around the world will be harder to get.”