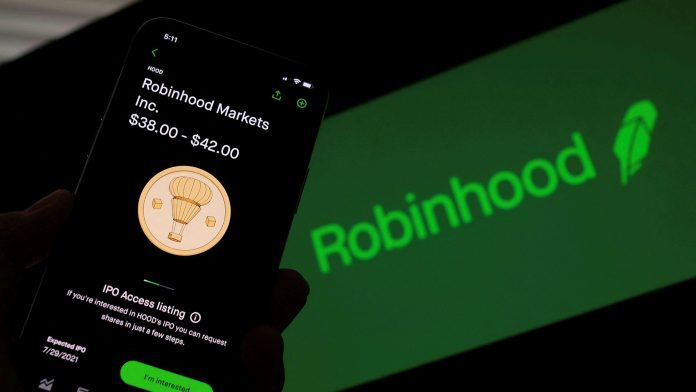 A waitlist was created for interested customers who might want to sign up for the Web3.0 crypto wallet. The CEO of Robinhood, Vladimir Tenev announced today via a tweet that over 1 million signups on the waitlist have been recorded so far.

The Robinhood Web3.0 crypto wallet is a standalone application that can be used on multiple blockchains due to its compatibility.

The wallet is capable of holding non-fungible tokens (NFTs) whether on the Ether network or not and connecting several NFT marketplaces. Users will be permitted to trade and swap crypto without being charged a network fee. Precisely, the Web3.0 wallet is designed to accommodate traders in the DeFi ecosystem.

Presently, transactions can only be initiated and approved on the wallet after an identity verification process has been carried out. Meanwhile, only seven cryptocurrencies are listed on the wallet namely, Bitcoin (BTC), Ethereum (ETH), Dogecoin (DOGE), Bitcoin Cash (BCH), Ethereum Classic (ETC), Bitcoin SV (BSV), and Litecoin (LTC).

The Web3.0 crypto wallet boosted the activities of Robinhood, previously it only operated as a closed system. Customers were restricted from withdrawing their funds.

Also, it did not support NFTs and unlisted cryptocurrencies of Robinhood. Now, with this Web3.0 wallet, users can initiate withdrawals from their accounts. The new Robinhood Web3.0 cryptocurrency wallet supports yield-farming, staking, and NFT support.

Robinhood Co-Founder and CEO, Vladimir Tenev announced that the wallet is scheduled to enter the beta testing phase next week. As declared by the company, prospective users can jump to the top of the list by inviting more subscribers to signup for the waitlist. Although, the wallet rollout will be completed by the end of 2022.

To join the waiting list, traders would have to register with an email address. Thereafter, a referral link is created for every subscriber. Next, the trader is expected to invite others to join and signup. For every sign-up with your referral link, you skip the waitlist by half. In the long run, you can visit the official waitlist page to check your spot. 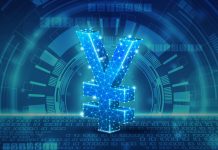 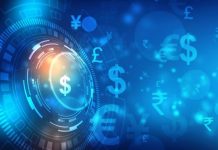 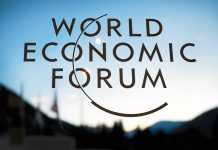 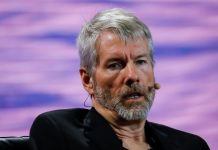 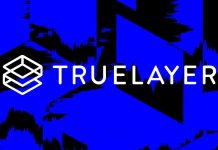 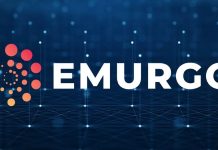