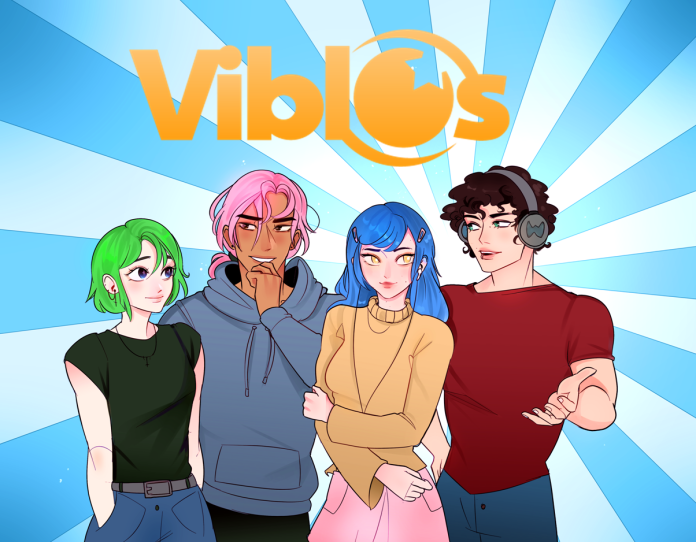 With the current content creation industry dominated by Facebook, Twitter, and YouTube, the artists realize the costs involved in signing up for the services provided by these centralized organizations. These social media platforms have no regard for users’ privacy and are biased while promoting content. Viblos brings a mixture of centralized and decentralization solutions to this issue.

Viblos believes that blockchain “is the key to solve the problems that traditional social networks currently have.” As mentioned in the whitepaper of the project, Viblos “will never demonetize or censor anyone for having a different opinion.”

Founded by Carlos Pérez and Daniel Schabron, Viblos is the “first democratic and free social network created so that individuals and companies alike can generate wealth using a token of value.”

The users of this next-gen social interaction platform can mint NFTs, implement their business ideas and find investors for the same, and add value to their content by monetizing their creativity. One can also earn by watching videos on the platform, and making money couldn’t get simpler.

Viblos seeks to solve issues in the current structure of social media platforms. Platforms like Instagram haven’t monetized content consumption, and users are targeted with advertisements that they do not want to see using their own browsing data. These platforms make huge profits off of precious users’ data and for free without monetizing the platform.

On the other hand, platforms like Netflix and SoundCloud have incentivized their content and, while being centralized in nature, also control the manner in which people consume their content. Also, such platforms are open to pressure from being judged and do not have freedom from censorship.

Most of these networks are the culprit of sharing user data indirectly from users (from their activity on the platform), which breaches their privacy and reveals things about them that they would rather keep private.

Unlike YouTube and other platforms, Viblos won’t demonetize content because it is ‘different’ or hurts certain sentiments. The platform doesn’t follow an ideology, and it doesn’t punish creators for having unique perspectives, and as a result, freedom of expression is given priority on the platform.

Although in case there is some issue regarding content, the majority of content creators can get together and make decisions on the topic and content under discussion. This depicts the decentralized nature of Viblos.

Furthermore, there are a number of ways through which a person can earn money on the Viblos platform, even passively. The platform is free of advertisement, and if any user is ready to watch these ads, they are paid for it. Also, a content creator can rent his/her content and gain extra money from doing so.

While other platforms do not have a token, the native token of Viblos enables users to claim rewards and spending within the platform.

What makes the tokenized platform further unique is that the founders and developers of the platform do not have direct access to the tokens of the token. This is done to prevent the manipulation of prices or implement classic rug pull tactics.

Viblos platform utilizes the burnable VIBLO token with a 3 billion VIBLO supply cap and an issuance price of $0.0009. The founders will be allocated 20% of the tokens, while early contributors will get 10% of the tokens.

The user profiles will be created using cryptography and blockchain-based technology. Each user will have their own public or private key that will represent his/her identity on the platform. These keys will be the basis of every user’s interaction with Viblos. Viblos will also partner with major cryptocurrency exchanges in order to allow users to convert their crypto to cash and vice versa.

Users’ on the Viblos network will be able to befriend each other. Befriending a user on the platform will establish a shared secret (symmetric key) between the users. By following a user, another user will be able to see updates from their feed regularly.

Users can create groups on the network and create keys for their audience. People can be added or removed from the group when the users deem fit to do so.

Using the “core tenet” of the Viblos ecosystem, people can share their content with groups, friends, and the entire audience with great ease. As a result, the users will be eligible for rewards in the form of the VIBLO tokens.

Furthermore, users can create messages, images, or any other multimedia for the audience in an open and transparent manner.

Viblos is built on top of the Binance Smart Chain (BSC) and like Ethereum, it supports smart contract composability. Since BEP-20 standard is compatible with ERC-20, the Viblos has the potential to become a standardized and decentralized social media platform to allow users to seamlessly interact and transfer tokens from other platforms.

The initial discussion of the Viblos tokenized social media platform is definitely accelerating at a positive pace. With the growth in the number of decentralized projects, Viblos is pioneering the concept of decentralization in the field of content creation, bringing social media and NFT under the same roof.

The new concept supported by the network called the “value of people” will remove the biased stance of existing social media platforms that are loaded with advertisements.

You can visit here for more such interesting project reviews by TheCoinRise. 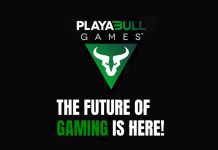 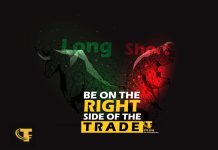 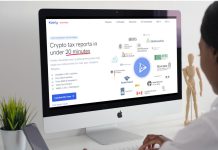 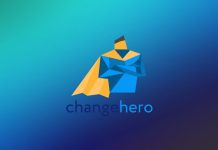 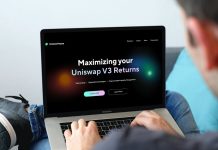 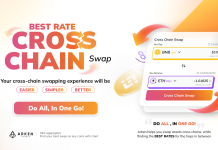