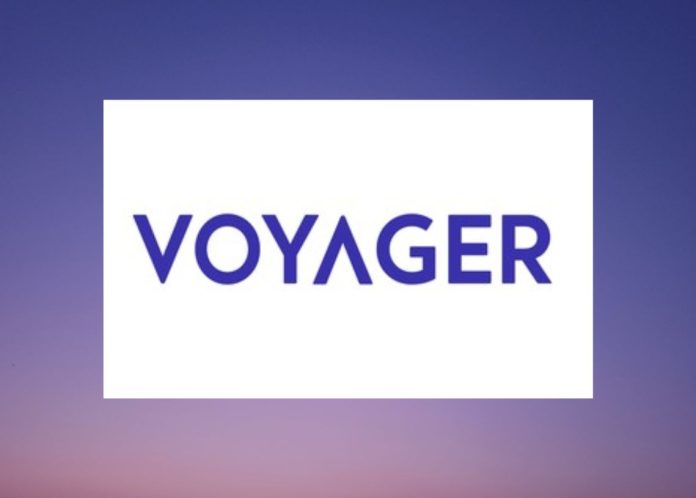 Ashwin Prithipaul, the Chief Financial Officer of the troubled cryptocurrency lender Voyager Digital, is planning to leave the company following a transition period in order to “pursue other possibilities.”  In May of this year, the company hired the executive to serve as the CFO.

Stephen Ehrlich, who is currently the Chief Executive Officer of Voyager, will step into fill the space and handle Prithipaul’s responsibilities until a replacement can be found.

It is worth mentioning that Prithipaul also held executive positions at Galaxy Digital, first as Chief Accounting Officer and then as CFO, in addition to his brief tenure there as CFO for Drive Digital. Ehrilch commented on the news by stating:

“On behalf of the Board of Directors and the executive leadership team, I want to extend our sincerest gratitude to Ashwin for his many valuable contributions, especially for his efforts during Voyager’s restructuring process.”

The troubled crypto lending platform filed for Chapter 11 bankruptcy at a time when the crypto bear was on its peak. According to court records, its outstanding liabilities totaled close to $10 billion.

Voyager revealed at the beginning of this month that the process of selling its assets had begun, and Prithipaul’s departure occurs within that time.

Voyager has several bids in hands

Interestingly, top bids of roughly $50 million each were made during the September 13 auction by the cryptocurrency exchanges FTX and Binance. Voyager has not yet accepted a bid, and on September 29 the auction’s results will be made public.

The lender further stated that due to the present market volatility, it will solely use the credit facility’s proceeds to protect customer assets.