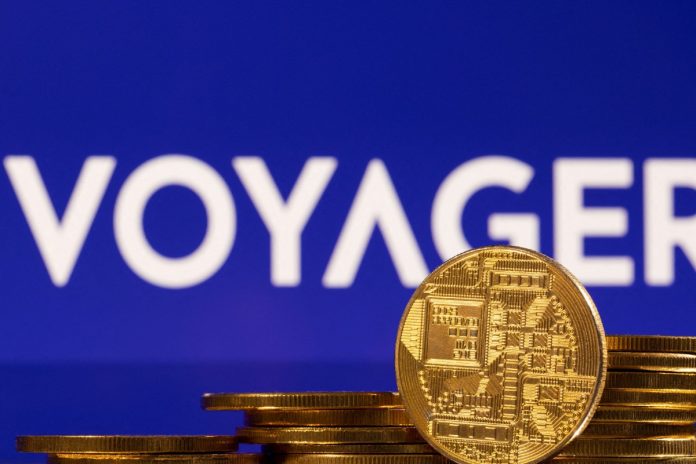 Troubled crypto lender, Voyager Digital Holdings, says it will resume cash withdrawal on its platform after halting services for over a month.

Following the approval of the court, clients can now access funds held in a For Benefits of Customers (FBO) account at the Metropolitan Commercial Bank.

Upon approval from the U.S Bankruptcy Court, Voyager will return about $270 million in fiat currency to its customers.

Starting from August 11, customers can now request cash withdrawals of up to $100, 000 via ACH within 24 hours. The withdrawal is restricted to USD accounts and the process is expected to be completed in 5-10days.

While the lender says it’ll process the withdrawal request as soon as possible, there’ll also be a manual review of the request. This will include fraud and account reconciliation checks.

Customers also have until October 3 to make claims against Voyager for their crypto holdings according to the court ruling. The ailing crypto lender is also pursuing a standalone restructuring process as well as a potential sale.

Earlier in July, the crypto lender filed for chapter 11 bankruptcy protection in the Southern District of New York.

At the time, it said the move will allow users access to their funds again. Voyager’s woes are a result of the prolonged bearish fall of the crypto market, coupled with the inability of Three Arrows Capital (3AC) to pay back its loan.

Three Arrows Capital failed to repay its $680 million loan because of its massive exposure to the Terra-Luna ecosystem. The hedge fund has since been ordered to liquidate following the order of a British Virgin Islands court.

Recall that in July, Sam Bankman-Fried’s FTX proposed a buyout deal to give early liquidity to Voyager’s bankruptcy investors. However, Voyager says going forward with the deal would harm its customers as there was nothing to gain from the arrangement.

Though Voyager has rejected buyout offers in the past, it still considers a potential sale of the firm. All bids will be finalized on August 26 and a potential sales hearing might happen on September 8.