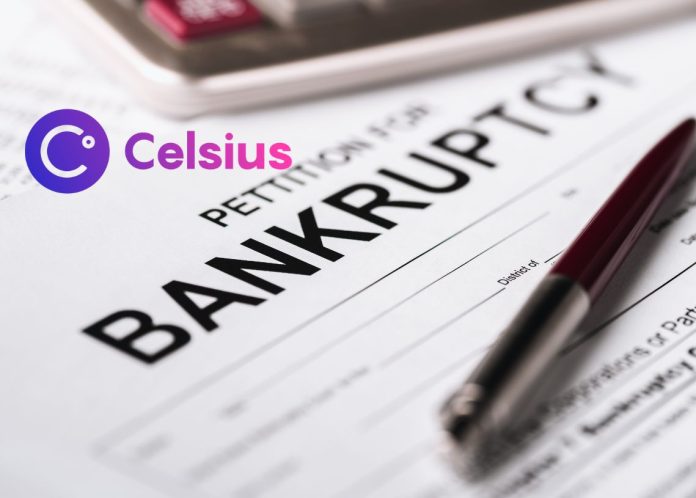 “I certify that I am a member in good standing of the bar in the State of Washington and, if applicable, the bar of the U.S. District Court for the Western District of Washington and U.S. Court of Appeals for the Ninth Circuit.”

Celsius initially put a hold on withdrawal requests from customers in June, citing “extreme market conditions” as the reason.

Shortly after that, it let go of approximately 150 people from its team and hired restructuring specialists from the advising company Alvarez & Marsal in order to “preserve and protect assets.”

The next month, it submitted its petition for protection under Chapter 11 of the United States Bankruptcy Code, and the procedures that followed in the Southern District of New York showed the severity of its financial problems. According to reports, Celsius owes around $5 billion to its 500,000 debtors.

Since that time, state securities regulators in Washington, Texas, Vermont, and Wisconsin, among other states, have been actively advocating for increased openness.

One of the agencies in charge of financial regulation in Vermont, the Department of Financial Regulation (DFR), has made significant complaints against the beleaguered crypto lender. After initially asserting that Celsius has been bankrupt since 2019, the DFR subsequently asserted that, in reality, the platform has never been lucrative enough to pay out the dividends that were promised. In addition, Celsius was accused of engaging in market manipulation in order to artificially inflate the price of its native CEL cryptocurrency.

The Department of Justice of the United States has also requested that an independent examiner be appointed by the court to guarantee that Celsius is giving correct information to its creditors.