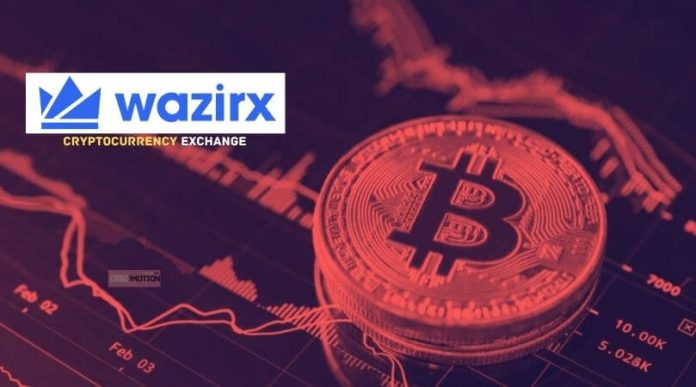 WazirX, the Indian cryptocurrency exchange which has been under the radar of the country’s enforcement watchdog, the Directorate of Enforcement has responded to the accusations laid against it.

According to the allegations, WazirX did not conduct Enhanced Due Diligence (EDD) or know-your-customers (KYC) procedures on the loan app companies utilizing its platform to launder money. Meanwhile, Wazir responded that users’ signups are not finalized until they complete the KYC process.

A few days ago, WazirX, one of the renowned Asian Bitcoin (BTC) and cryptocurrency exchanges was sanctioned for assisting up to 16 fintech-inclined loan app sharks to engage in activities involving the laundering of funds gotten from illicit operations.

These loan app companies used the exchange’s platform to receive the crypto hijacked through fraudulent means. Cumulatively, the funds allegedly laundered are about $130 million equivalent to 10 billion Indian Rupees. Although WazirX is not the only exchange involved, more than ten others are suspected.

However, after several investigations, it was claimed that WazirX failed to carry out KYC and EDD procedures on the fraudulent loan apps.

Shortly after, It was rumored that WazirX would be shut down. Then the world’s largest crypto exchange Binance vowed to cooperate with law enforcement but in the meantime, asked the users of the Asian exchange to transfer their funds to Binance as soon as possible.

In response to all that has been happening, WazirX diad it has a no-tolerance policy towards any suspected fraudulent activities.

Accordingly, users are expected to come to terms with the Terms of the Agreement issued on its website before they can register. They must submit a standard proof of identity and address for verification. Even offchain transactions were not left aside, based on a statement by WazirX, “Off-chain withdrawals also cannot happen if the accounts are not KYCed.”