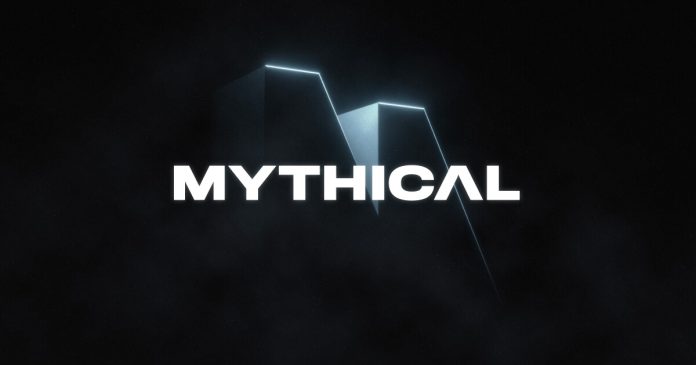 The ripple effect of the harsh crypto winter and the market downturn is still being felt in the industry, this time Mythical Games, a web3.0 gaming studio has been forced to reduce its headcount.

According to the firm’s statement, it is not immune to the harsh impact of the market conditions and has therefore had to reevaluate and restructure its business.

To this end, the web3.0 gaming studio which has about 320 employees according to its LinkedIn page will be letting go of 10% of its staff as it announced on Friday and reported by Bloomberg.

The firm has blamed this difficult decision on the economic slowdown exacerbated by the prolonged crypto winter.

Interestingly, the firm attained unicorn status last November after it completed its $150 million Series C round. The round which saw it reach a $1.25 billion valuation was led by Andreessen Horowitz.

At the time, it planned to scale its team and build NFT play-to-earn games. However, with these layoffs, it is evident that interest in these play-to-earn games is far from its peak as a result of the market downturn.

This layoff is coming just a day after the web3.0 game developer lost three of its top executives. Co-founder Rudy Koch, SVP Chris Ko, and COO Matt Nutt all left their positions in leadership on Wednesday.

Meanwhile, with the release of Blankos Block Party at the end of September, the web3.0 game developer launched its first NFT game on the Epic Games Store. The beta version of the multiplayer game already has over one million players.

Owing to the effects of the market conditions several big firms in various sub-sectors of the crypto industry have had to reduce headcount to remain operational.

Just recently, Stripe Inc., a payment service provider reduced its workforce by 14%. The company which provides payment support for crypto businesses now has close to 7000 employees after the layoffs. Also citing the macroeconomic situations, NFT giant Dapper Labs is letting go of 22% of its workforce. 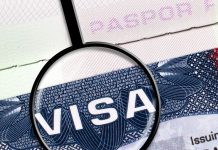